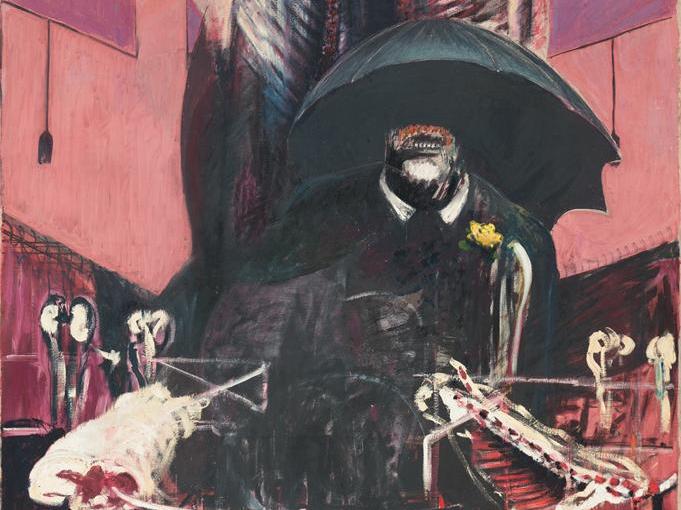 The Form of Democracy vs. Its Content; or Just War vs. al-Zaydi’s Shoes:

But despite her unhappiness, the first lady saw an upside to the Dec. 14 event. “As bad as the incident is, in my view, it is a sign that Iraqis feel a lot more free to express themselves,” she said.

“I know that if Saddam Hussein had been there the man wouldn’t have been released, and probably would’ve been executed,” she said of the Iraqi journalist, who was arrested following the Dec. 14 incident and has been in custody since. (#)

The facts of the event are so jarring when compared to the slick dismissals of a government that wages just wars in the name of freedom:

Munathir al-Zaydi’s brother Uday met with him in prison on Sunday, and relayed to the press his brother’s account of the torture and attempted extraction of a confession from him, following the shoe-throwing incident on Thursday.

The purpose of the torture was to extract a videotaped confession from him to the effect some political group or militia was behind this, attempting in other words to somehow generate sectarian hatred as a result of this. This was not successful, and al-Zaydi, through his brother, repeated that his act was on behalf of all Iraqis. Maliki himself, pushing ahead with the sectarian story, issued a statement to the effect some killer of Iraqis was behind this, and anyone supporting al-Zaydi is an opponent of “the political process in Iraq”.

Al-Zaydi told his brother he was kicked and punched in the hall where the incident took place, including by Maliki’s guards and by a Kurdish journalist who joined in, then the beating continued in an ante-room, before he was taken to an unused building elsewhere in the Green Zone, where the torture included: Kicking and punching; beating all over the body with chains; cigarettes extinguisned behind his ears; stripped of his clothes and doused in cold water; subjected to electric shocks. The torture lasted for 30 hours. Uday said he say the evidence of that in the form of bruises, swellings and cuts all over his brother’s body. (#)

Laura Bush’s argument, which is essentially the same as the administration’s as a whole, is simply a new deployment of the same political statement invoked against war protesters and other agents of dissent for decades: “Yes, but you can only protest this thing because we provide you your freedom.”

Anytime the form of democracy is invoked against its content, the people invoking it already declare themselves beholden to no one. Wherever this statement can be easily uttered–that is, wherever it remains natural–is one where a corruption is at work in the consitution of a democratic polity. To allow those that utter it to continue to rule–and this is a sure sign that they believe that ruling, as opposed to governing, is what they are doing–is to live not in a state of exception, but to accept such a state itself.

William Connolly has already wrote that the sounds of al-Zaydi’s beating could be heard emanating from the room adjacent to the press conference. Given such a context, it’s only a further indication of such a desire to be ruled that journalists (and, just to be clear, I’m pretty sure journalists give us what we want, for the most part) so readily allow the statement to be repeated unchallenged, accepting Bush’s deployment of the form of democracy against its content (also see the press conference with Dana Perino in the aftermath of the incident).

So, what if Saddam Hussein had been there? What would he have done? Dragged the man out of the room and tortured him to extract a confession? Form vs. content…