Actually, this is our favorite line:

In the winter time it’s the frozen road that is competing with the view of ice fogged frigid beauty, the cold though, doesn’t it split the Cheechakos from the Sourdoughs?

It’s like Peggy Noonan, Jack London, and William Faulkner wandered into the woods with three buttons of peyote and one typewriter, and only this speech emerged.

This is some seriously scarry shit:

“Inventors of a US military robot that powers itself by devouring everything in its path are trying to quash publicity that it will feed on human or animal flesh.

The Guardian says that the Energetically Autonomous Tactical Robot ploughs through trees, grass and even, according to reports, dead bodies.

Headlines have labelled the machine a “corpse eater” and “creepy”. The machine’s inventors say that it does power its engine by digesting organic material.”

A robot that can open doors and find electrical outlets to recharge itself. Computer viruses that no one can stop. Predator drones, which, though still controlled remotely by humans, come close to a machine that can kill autonomously.

Lead paragraph in a NYTimes article… 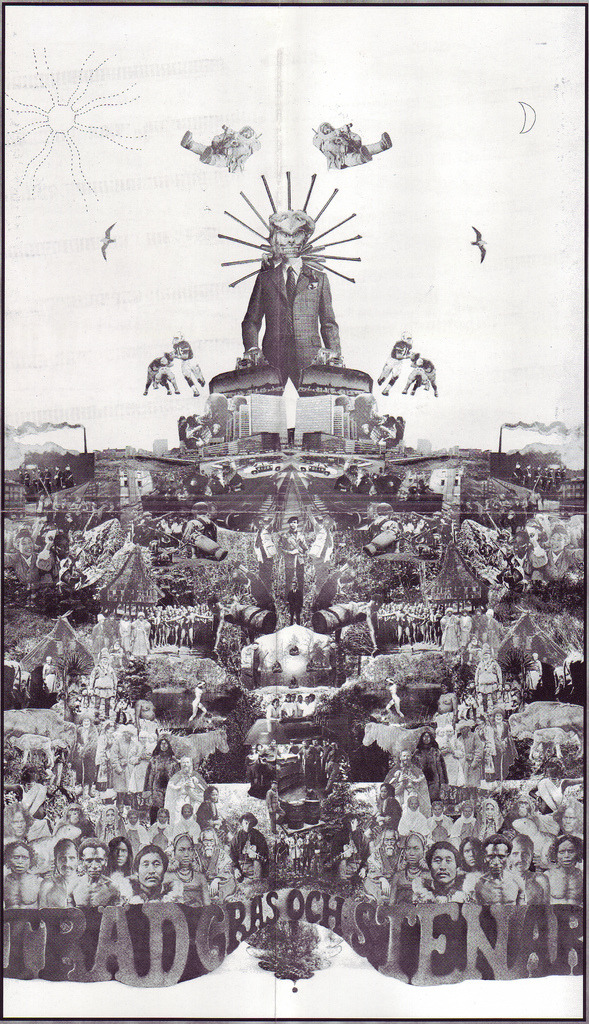 For pet owners that are weary of checking their travel companions into the cargo hold, there’s now a first-class option for fur flying the friendly skies. Pet Airways, the first pet-only airline, had it’s maiden flight out of Farmingdale, N.Y on Tuesday.

Started by husband and wife team Alysa Binder and Dan Wiesel, the airline will fly dogs and cats between New York, Washington, Chicago, Denver, and Los Angeles with tickets ranging from $150-$299 each way. The fare is comparable to pet fees on major U.S. airlines, and all pets fly in the main cabin of a Suburban Air Freight plane.

The company will be operating out of regional airports in the five launch cities, meaning most pet owners will have to make an extra trip to drop off their pets. Stops in cities along the way also mean that the pets will reach the desination later than their owners. But these factors don’t seem to be deterring customers – flights on Pet Airways are already booked up for the next two months. (*)

NPR: In Afghanistan, Firefights ‘Start With A Crack’