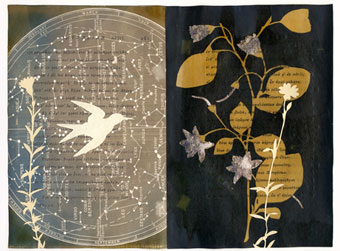 A collage by Alabama artist Billy Renkl, who writes:

It is important to the meaning of my work that a viewer understand the components of the collages have had a former life as objective information (that this is a page from a botany textbook published in 1820, for instance, rather than a reproduction of that page).

An old star chart, sketches of birds and flowers, an archive grasped from its obsolescence and stitched together into “something imprecise but now filled with metaphor.” The image evokes a sort of nostalgia for these prosaic attempts to illustrate and organize a world in which distances were infinitely greater, a simultaneous regression into a distant past and our youth amidst didactic books, where an image opened whole new worlds. The simple artistry of these ancient printing techniques becomes a work of art once again, if not for the first time, preserved now in this new form which lures the viewer with its simple lines, a neatness born of material necessity returning as a forgotten discipline of elegance.

From the AV Club:

God bless the people over at Playbill who corralled Santino Fontana and David Furr, who star as Algernon and Jack respectively in Broadway’s The Importance Of Being Earnest, into reading transcripts of Jersey Shore completely in character. The resulting non-sequitors are dark, funny, and not too outside of the realm of what Oscar Wilde might write were he alive today.

This is spectacular. Wilde would be proud.

Also, here. Not the most interesting thing, maybe, but actually, when you think of the whole history of reading going back to actual papyrus scrolls … pretty interesting.

Are Horizontal Website Layouts the Wave of the Future? – Technology Review 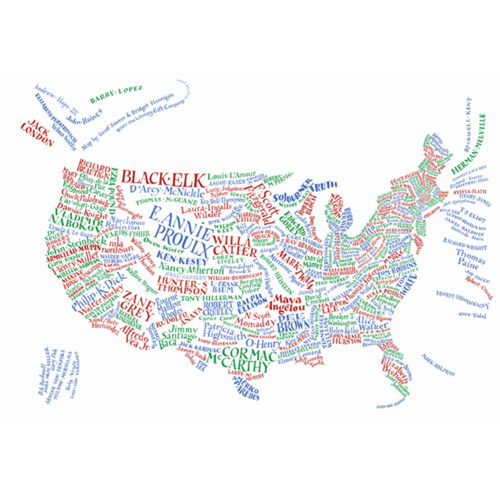 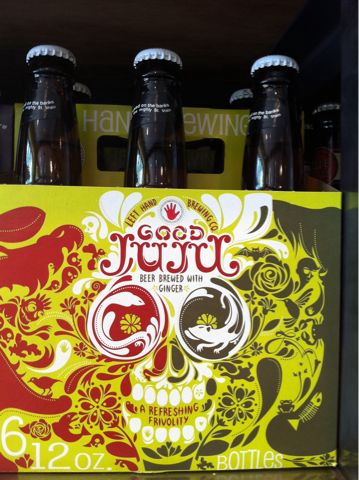 Had this recently … it was pretty good, indeed.

Offending people should be a constitutional right.

“A baby penguin being tickeled. That is all.” (by fadedirony)

“Language was our secret weapon, and as soon we got language we became a really dangerous species,” he said.

Languages Grew From a Seed in Africa, a Study Says | NYT

Remarkably, then, our pattern of consolidated sleep has been a relatively recent development, another product of the industrial age, while segmented sleep was long the natural form of our slumber, having a provenance as old as humankind.