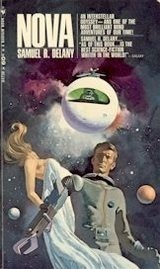 I could teach a class on this set of novels alone. In fact, that’s actually a good idea for the conceit of the class, something like: Futurity and Rejection: SciFi in Context.

My own problem comes when you’re an Artificial Woman Artist. Computation is demanding the aura of artistry that was commonly associated with cognition. That’s tougher, because now we’re back in the Turing Test interrogation cells, and I’m a woman, and you’re a woman, while that other woman there, the machine artist, is claiming to be Yoko Ono or Marina Abramovic.

Bruce Sterling on Turing, including a “What if Turing had been German?” counter-factual. What I am particularly fascinated by, however, is the Turing Test, which I believe says a lot more about the values of the tester, than the intelligence of the tested.

Obviously, this is a problem at the heart of science fiction, from Asimov’s laws of robotics, to Dick’s dreaming androids, to Peter Watts’ Blindsight. But it is also at the heart of literature more broadly as well, even if it is not so explicitly thematized. From Frankenstein to a nineteenth-century sentimental novel with it’s female protagonist-children, the striving for recognition, the carving out of new forms of life, can be seen as the very function of aesthetics.

Sterling points out the way that Turing himself was in many ways, and even in spite of himself, an isolated figure throughout his life; his test for sentience, a good conversation.

He certainly would have understood the draconian length to which a society would go to truncate and exclude a form of life. Whatever its shortcomings, it comes as no surprise that he defines sentience not according to some universal (arbitrary) moral standard, but by the play of mutual recognition, reciprocal interiority, a relation established between two very, very different individuals.

Turing Centenary Speech (New Aesthetic) | Beyond The Beyond 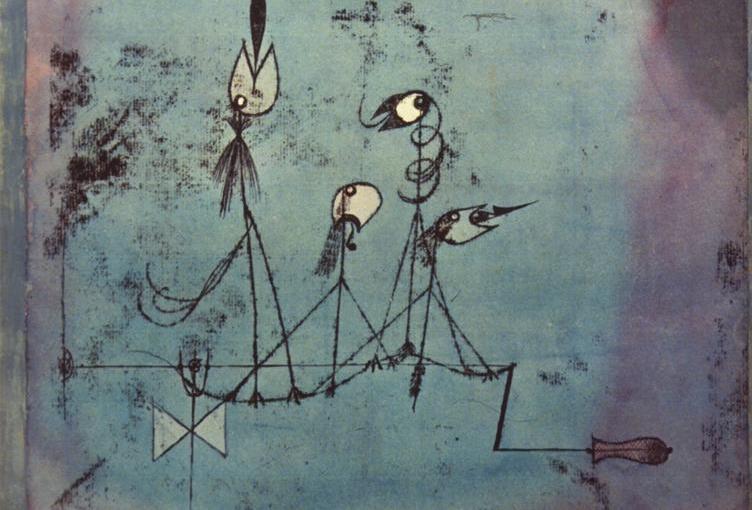 Apropos fiatluxemburg on reverse gestalt psychology.  Made me think…

Our culture almost always envisions AI emerging from an enunciative function, of learning to become self-aware (think, I, Robot or, inversely, Babel-17).

Avatars who can recognize anger and run, or happiness and approach. Then, for some crazy reason, like broken machines being used for something, by something, not in their programming, they learn to say “I” …